GlobalPro aims to keep you informed and up-to-date on all storm related activity and news.

The Colorado State University (CSU)Tropical Meteorology Project estimates that there is a 40 percent chance that North Atlantic sea temperatures will be above average and no El Niño will occur in 2022, indicating a higher-than-average season.

To read the rest of the article, click HERE. 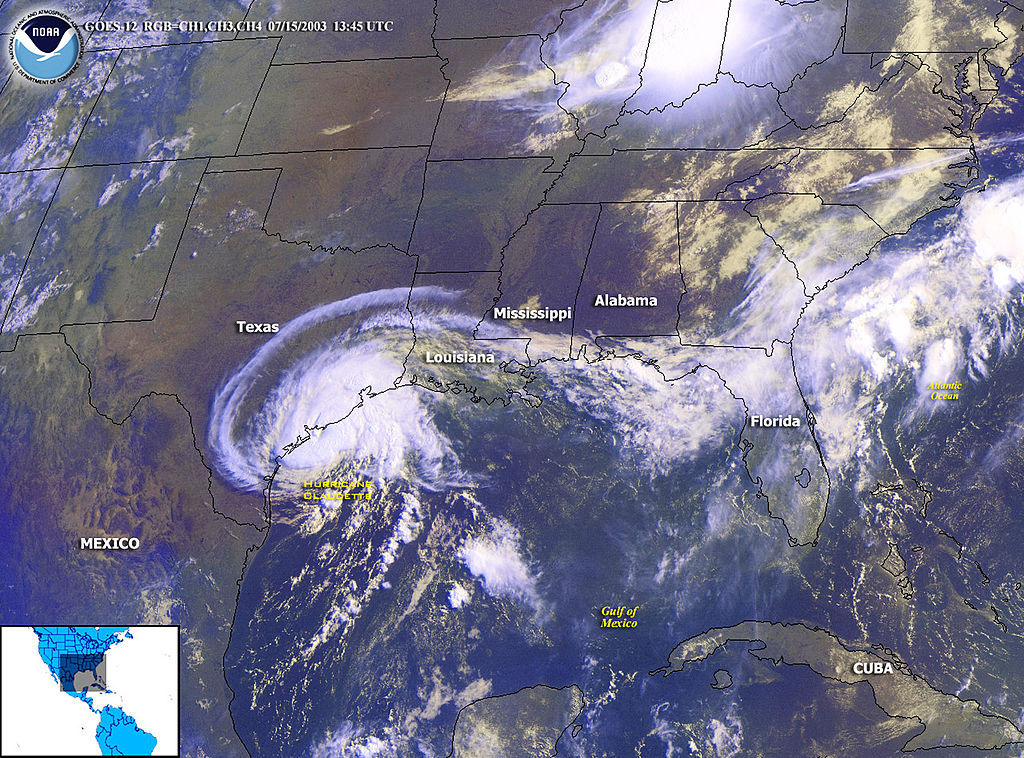 Get Prepared, Get GlobalPro

Head over to our GlobalPro channel to learn more about managing your risk to recovery, and more! – Click Here

We have compiled some of the most important information your Community Association, Commercial Property, Business, and other valuable property needs to manage your risk to recovery: Insurance Claim Do’s and Don’ts

Stock your home with emergency supplies including nonperishable food and water, prescription medications, and a first aid kit.

Turn off the electricity if you see sparks or frayed wires until an electrician has inspected your system for safety.

Turn off the main water valve if pipes are damaged.

Check with local authorities before using any water; the water could be contaminated and may need to be boiled before use.

Prevent mold by removing wet contents immediately but only after documenting the water damage with photos and videos.

Take photographs and videos of all damaged areas and document any lost items.

Don't panic… know that help is one call away.

We are here to help.

Drawing on decades of experience, GlobalPro represents the interests of our select clientele, offering a fully coordinated approach to managing these risks to recovery. That is the GlobalPro difference!

GlobalPro is your insurance coverage expert before, during and after any loss caused by wind, water, fire, theft or other calamities

Have you suffered LOSS or DAMAGE to your Home, Community Association, Business, or Valuable Personal Property?

Fill out the form below and a GlobalPro insurance coverage expert will follow up immediately.